The kids checking out MTV’s Beyond the Wall Video Installation on launch morning in New York City’s Herald Square.

I don’t think I will ever get tired of spending time in New York City, especially during these homeschooling years.  Every. Single. Day in the city is a new adventure.  A new learning opportunity.

From the time we step out of our apartment door in the morning, it’s immediately apparent that the day is one of fresh discovery–with or without the best laid plans.  There’s no room to be bored in New York City.  Well, unless perhaps you are a 13 year old who tells you the city is such a boring place and other places, like Connecticut are much more ‘happening’…. Really???  At least when she’s hangry (because the siblings can’t agree on where to eat lunch)…after food, the city is such an exciting place.  Go figure.

Stumbling upon MTV’s unveiling of the Beyond the Wall Video Installation on Columbus Day/ Indigenous Peoples Day in Herald Square is an example of one such discovery.  MTV’s non-partisan, 10 foot x 35 foot interactive video installation exposes issues of immigration, identity, and diversity in the USA through real human stories shared on the big screen.  The idea of the display is to open a meaningful dialogue about these issues and real change–particularly during the tumultuous political season.  #beyondthewall

Admittedly, the kids and I were on our way to Macy’s (as in the flagship Macy’s) to snag one of those sweet Clinique Bonus Time offers when we found ourselves before the powerful social and political MTV display, but soaking up the experience far outweighed any time at the cosmetic counter.  The kids were fully engrossed in the video stories, and really seemed to understand that what they were watching on the big screen in the middle of Herald Square was important.

The Beyond the Wall messages further added dimension to the cultural, political, and social teachings of a Metropolitan Museum of Art (MoMA) visit a few days earlier, when the kids saw the exhibit Insecurities:  Tracing Displacement and Shelter on refugees, disaster, and conflict.

If you’re planning a trip to New York City and looking to expose your children to similar issues (e.g., issues related to identity, crisis, disaster, conflict, refugees), check these out educational opportunities:

1.  Metropolitan Museum of Art (MoMA).  Check out the Exhibit Insecurities:  Tracing Displacement and Shelter.  It’s tucked away in an exhibit room near the Children’s Lab.  Exhibit dates: October 1, 2016-January 22, 2017.

2. United Nations Children’s Tour.  The guided Children’s Tour at the UN is great –at least our tour was not long ago–and takes the time to explain to kids relief efforts to help children facing crisis, conflict, and disaster around the globe. 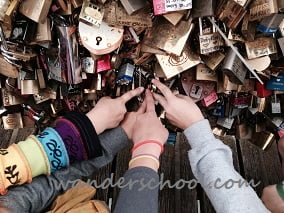 Welcome to the WanderSchool Blog 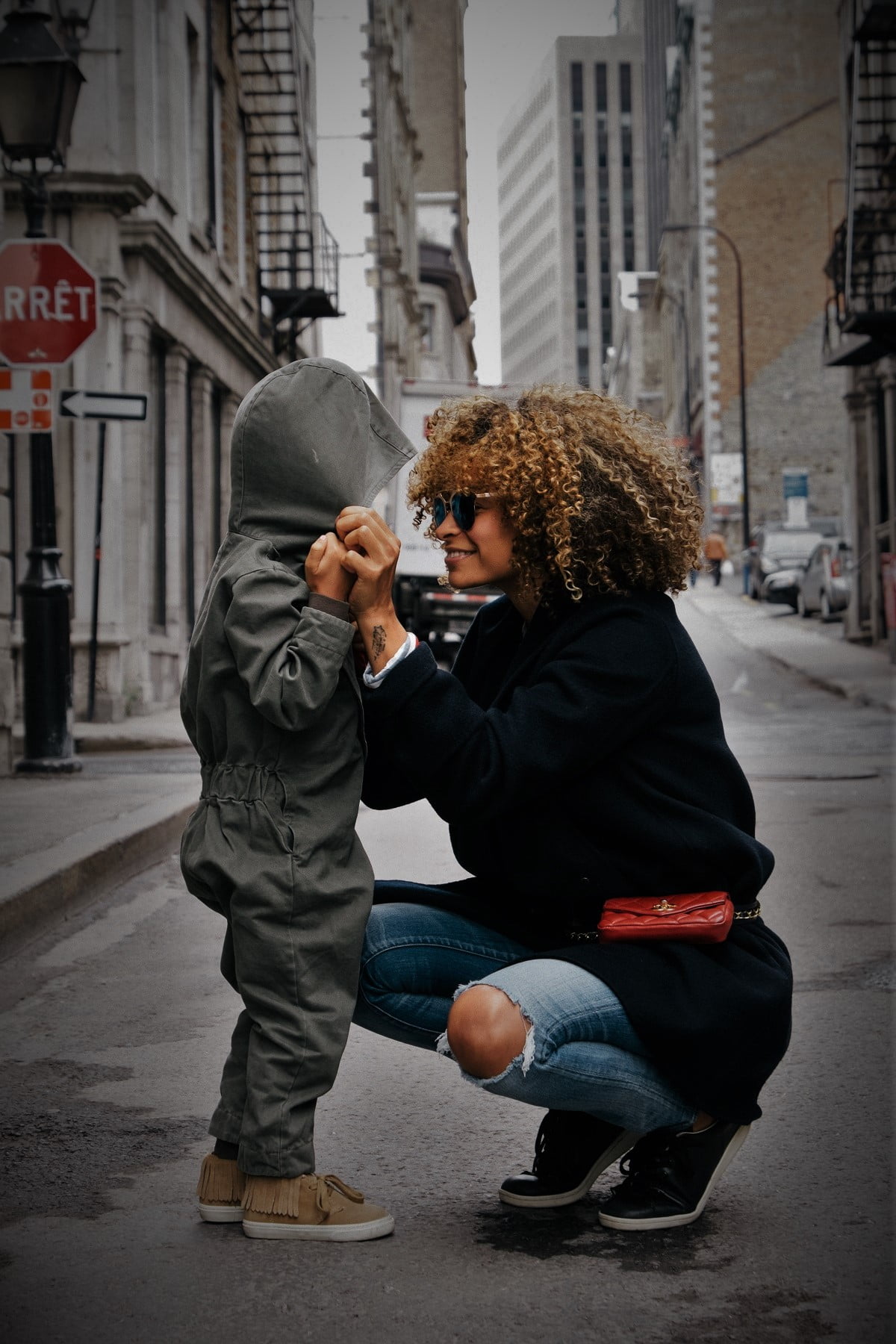 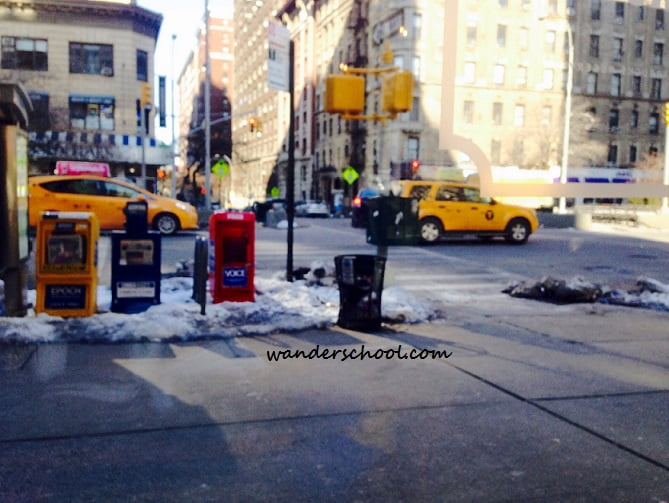