With more families opting to homeschool each year (representing a wide range of backgrounds, beliefs, economic situations and diverse reasons for choosing to homeschool in the first place), it’s time to ditch old school stereotypes about homeschooling and homeschoolers.

In 2003, 1.1 million children were homeschooled in the U.S. and just a few years later, this figure had jumped to 1.5 million, representing approximately 3 percent of the school-age population, according to the U.S. Department of Education. In 2010, more than 2 million children were homeschooled in the U.S., according to the National Home Education Research Institute. In 2011, there were nearly 3,000 homeschoolers in New York City (Source: New York Guide).

With numbers like these, are the streets becoming rampant with weird, unsocialized, oddly dressed homeschooled children? Ummmm….nope.

We’re not all conservative Christians.

We don’t all have our radios locked on NPR.

Some homeschooled families keep their radios set to Christian radio, others to NPR. There are also those who listen to SiriusXM Hits 1.  There are those who keep the minivan or SUV iphone or CD player loaded with educational audios and those who keep the player loaded with explicit lyrics rap, trance, jazz or Top 40. There are homeschooling families who don’t do radio, TV, computers, ipads or smartphones–ever or hardly ever.  There are homeschooling families with children glued to ipads or kindles at all hours of the day and night–some fully immersed in their studies, others in the gaming culture…did someone say tween Minecraft addiction? 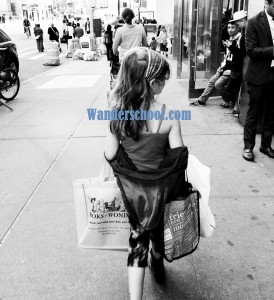 We’re not confined to the house.

Some homeschooling families spend a lot of time at home.  Others are rarely at home. You don’t have to homeschool in New York City to figure out that it’s often possible to fill an entire weekly calendar with activities for homeschoolers that take place “outside” the home, whether those are homeschool gymnastics classes, church activity groups, science classes, field trips, 4H-classes, co-op activities, playdates, music classes, capture-the-flag meet-ups, competitive swim practices and meets, alpine skiing or snowboard lessons, library classes, language courses, etc.  Some homeschoolers even “go to school” part-time at public or private schools, to complement or supplement their home education.

We’re, by and large, if not overwhelmingly, raising well socialized, non-freaky kids.

Homeschooling families raise kids with friends, who know how to interact with adults and children, who do a lot of activities, who meet people, and have a good grasp of the world around them.  A child doesn’t have to go to a building, surrounded by peers of only a similar age, five days of the week, to be socialized.  If being good at standing in lines, raising hands, and asking permission to go to the bathroom (and only going when permission is granted) makes a socialized kid, than perhaps there are many homeschooling families who aren’t raising socialized kids.  There’s a reason why an increasing number of colleges totally heart homeschooled kids–and it’s not because they are freaky and unsocialized.  Hmmm….

What homeschooling stereotype do you think is long overdue to be ditched?

1 thought on “Homeschooling in Tribeca: Time to Ditch Homeschooler Myths” 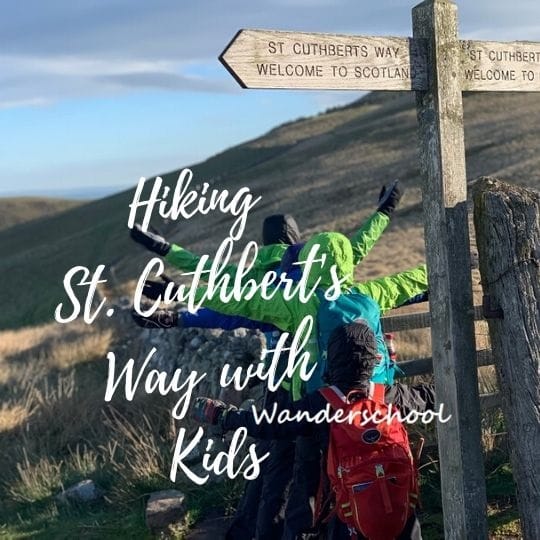